Schmidt Anlagentechnik was a long-standing partner in plant construction and pipeline construction for the major steel manufacturers, especially in NRW. The experienced, long-standing workforce and good products were in demand from customers – but less frequently and at lower prices. The high cost pressure and increasing demands for flexibility on the part of customers could no longer be compensated and financial resources were exhausted. Other business areas had not been developed.

It was no longer possible to reposition the company under its own steam. Therefore, an insolvency petition was filed in self-administration. As part of an insolvency plan procedure, internal restructuring tasks were carried out (outsourcing and staff reduction, termination of permanent debt relationships that were not (no longer) required) and an acquirer was sought who would not only bring in fresh capital but also new customers and areas of application. Close and trustful communication with the trustee, customers, employees/works council and the main creditor were among the key success factors.

After two months in the initiated proceedings, the identified measures were fully implemented and an insolvency plan was submitted. As part of a share deal, the business operations were sold to a strategic investor who, in addition to capital and administrative synergies, also brought new customers and areas of application. The future of the company as well as the jobs for the vast majority of the employees and last but not least an important supplier for the customers could be maintained.

Ready for the future 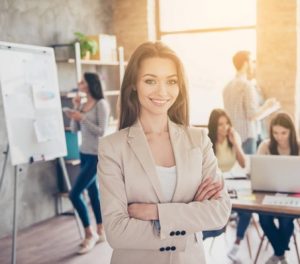 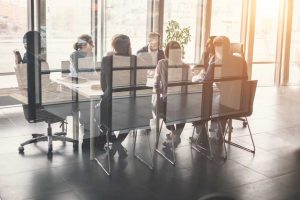 IMPLEMENTATION OF AN ADVISORY BOARD OF ENTREPRENEURS/MANAGERS FROM THE VALETIS NETWORK | Entrepreneurs and managers are often “lonely tops” in the double sense of the word, open feedback is rare, the discussion partners are usually not independent or too far away from the complex problems of everyday professional life. 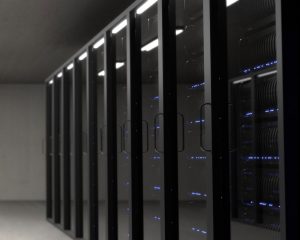 DEVELOPMENT OF MEASURES FOR TRANSPARENT COMPANY TAXATION | Due to personnel changes and bottlenecks in resources, business developments had become confusing over the years. 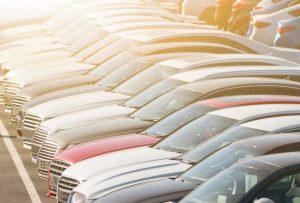 RECONCILIATION OF CONTROL IN PLANT CONTROLLING | There was great uncertainty within the company as to whether the various IT systems and modules still accurately depict the business processes and provide reliable figures for controlling the company – especially with regard to massive, unexplained deviations between planned and actual figures. 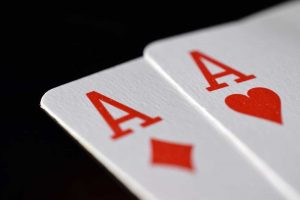 MERGER OF TWO LONG-ESTABLISHED COMPANIES | The challenge in this M&A project lay particularly in the industry itself.

The business magazine brand eins has again named Valetis as one of the best management consultancies in the field of restructuring in 2021 and, for the first time, in the automotive & supplier sector. 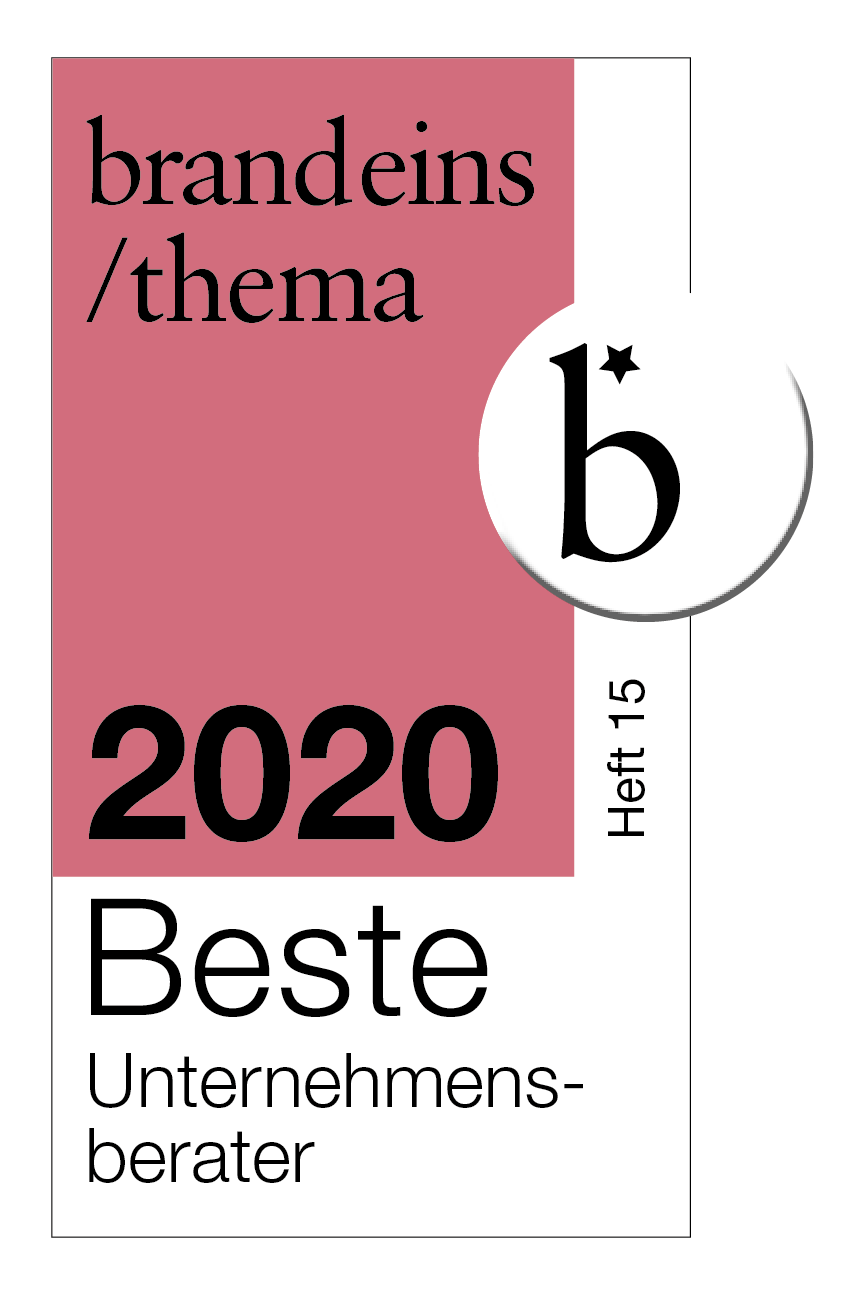 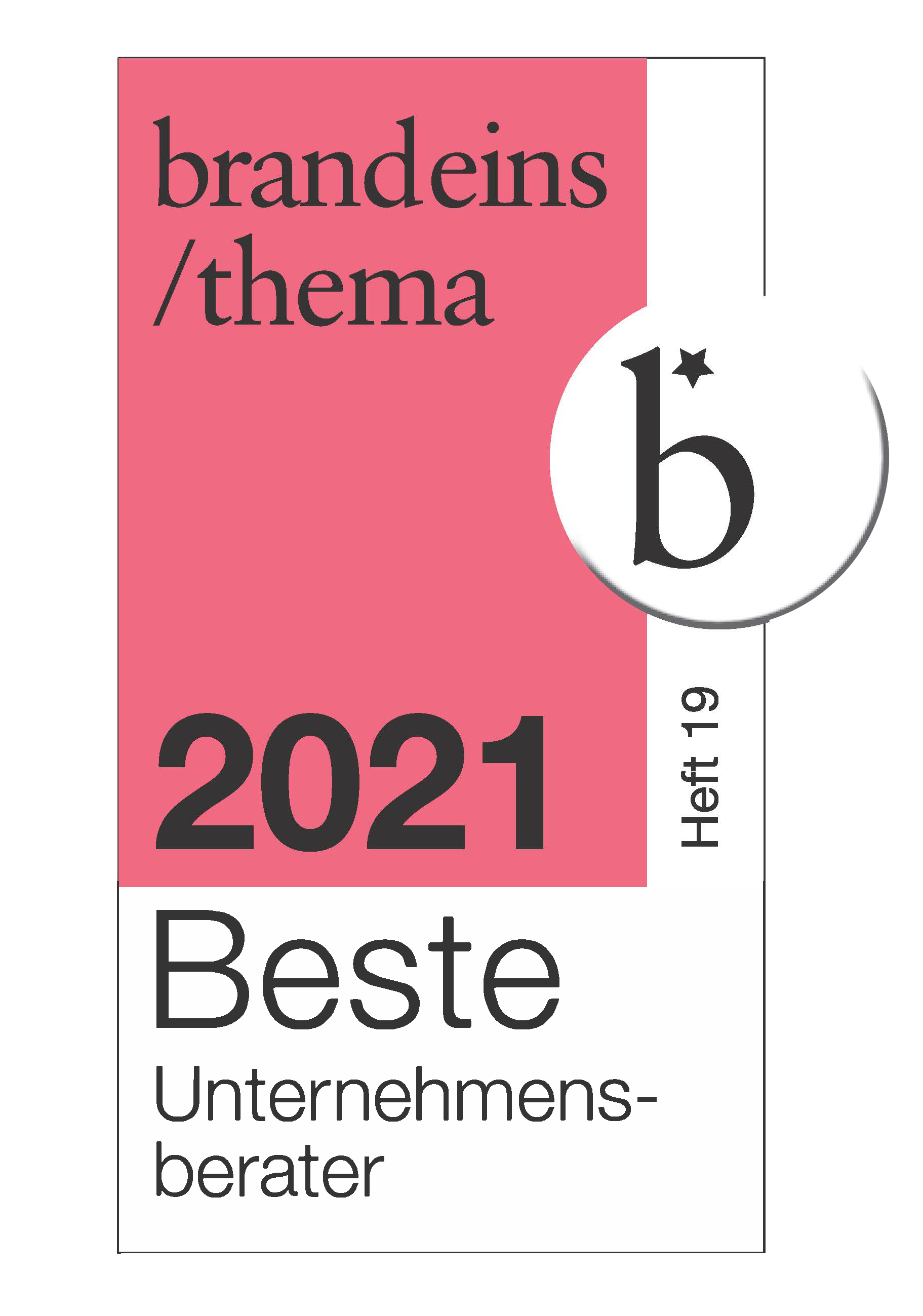